I’ve been wanting to make a casual dress out of cotton knit for a while. And I’ve really wanted to use some navy blue knit my MIL found for me a while back. And I’ve pinned a few really cute knit dresses lately… 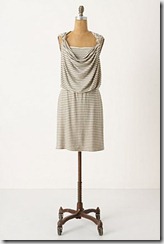 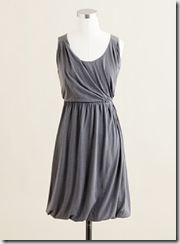 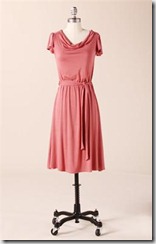 (Click on each picture to go to their site.)
With so much inspiration in mind, and an itch to sew after not doing much for a week, as well as an upcoming holiday weekend, I figured why not make a dress that could be worn any time but made to look patriotic? 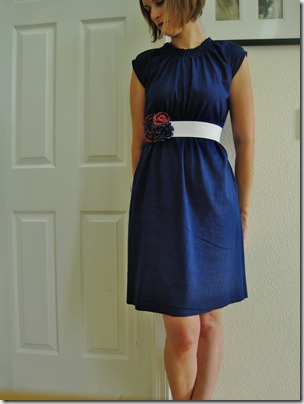 I love the way it turned out! and it was so easy to make! (That is, once I figured out what I was doing and stopped making mistakes…) 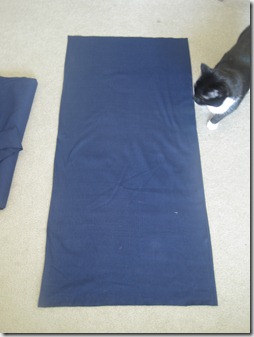 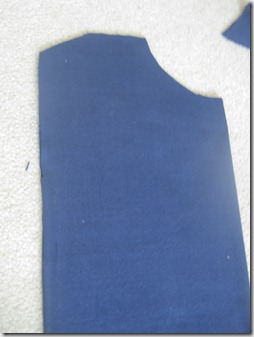 This bolt of small-ribbed knit was the kind where the material is woven in a tube, which made it even easier! I just cut it the length I wanted the dress to be, used a shirt that I like the looser fit of as a pattern for the neckline, and cut slits down to where the bottom of the sleeve would be. 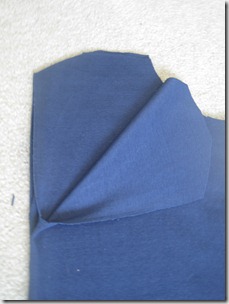 You can see in the picture above where the slits were. Because the material was in a tube, I didn’t have to worry about side seams. Keep in mind though: because I’m a smaller size, the width of the fabric would work for me. I wanted the material to gather without being too bulky, and this was the perfect amount. I’d say the width of the material was about 1.5 of me. If you need it to be wider, just cut the size of front and back you need and sew the side seams. 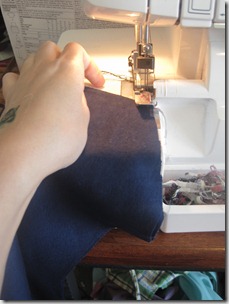 I serged the tops of the shoulders as they were the only unsewn seam thanks to the knit being a tube! Next I shirred around the neckline using elastic thread on the bobbin. I found THIS and THIS tutorial for using elastic thread and shirring to be very helpful! Since my machine is a Brother, it is one of the only brands out there that just doesn’t work with elastic thread unless you change settings inside your machine (which I don’t want to do for fear of not being able to set them back). I’ve tried and tried different techniques suggested online, but it just never worked for me. So I had to use my old machine, which took a long time to figure out the right settings. Even then, I think I could still use a lot more tweaking, but I’m still happy with how the dress turned out! 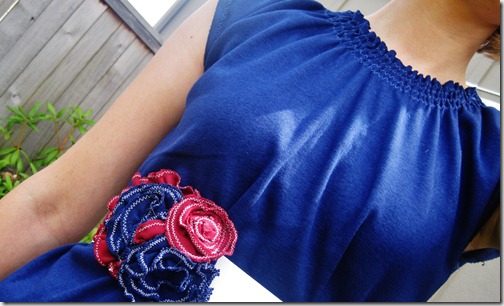 I did four rows for the shirring around the neckline, and then just one row around the arm holes to finish them off. 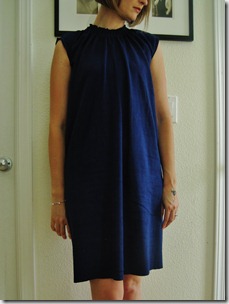 At this point, the main part of the dress is done. It looks like a sack, but it’s done. Originally I did a few rows of shirring around the waistline thinking I could either choose to wear a belt over it or leave it as is. But I really didn’t like the way it looked, or being limited to where the waist line was, so I picked those stitches out. 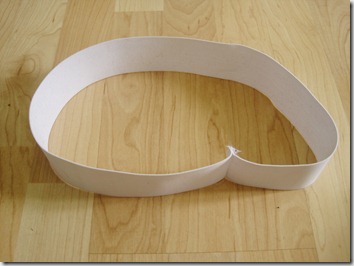 To make the belt I just used a piece of wide elastic that I bought at Joann’s and sewed the two ends together. 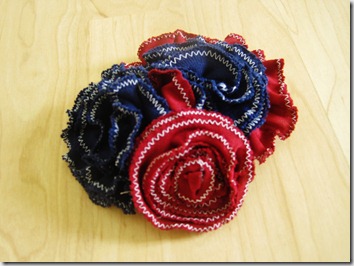 Then took a few strips of knit in red and blue and lettuce ruffled the edges (go HERE for a tutorial), did a gather stitch on the opposite edge and rolled them into flowers. Glued them to some felt, and then an alligator clip on the back and I had a great belt!
And the look was finished! 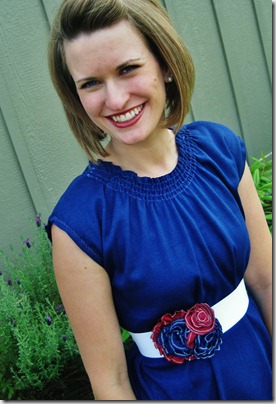 And the best part? This dress could be worn three ways depending on your mood or body type! Just adjust the belt for the look you want. 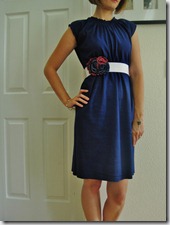 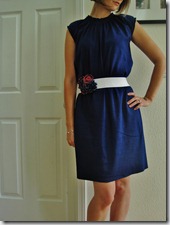 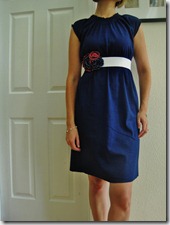 Mid-rise empire waist, at the hips or high empire.
I’m looking forward to wearing it to church next Sunday!
(Oh, and did you notice the random dark spot on my left hand? It’s a super cool tattoo of our VBS logo… turns out we ordered really high quality temporary tattoos that are soooo hard to wash off!)
Thanks for stopping by, and take a moment to visit the great link up parties I’ll be joining in on!
Hoo’s Got Talent, The Sunday Scoop, The Sunday Showcase Party, Made By You Monday, Market Yourself Monday, Making the World Cuter Monday, Weekend Wrap Up, Motivate Me Monday, Frugalicious Friday, Feature Yourself Friday, Just Something I Whipped Up, Mad Skills Party, Get Your Craft On, Anything Related, Make it Yours Day, The Shabby Nest, Kojo Designs, Tea Rose Home, Whatever Goes Wednesday, Real Momma, Real Style, Idea Sharing Wednesday, Creative-ly U, Tutorials and Tips Tuesday, Sew Cute Tuesday
Posted by Jill at 4:37 PM

Email ThisBlogThis!Share to TwitterShare to FacebookShare to Pinterest
Labels: 4th of July, accessories, clothes for me, flowers, fourth of july, sewing, summer, tutorials, What I Wore